Dancing in the direction of life 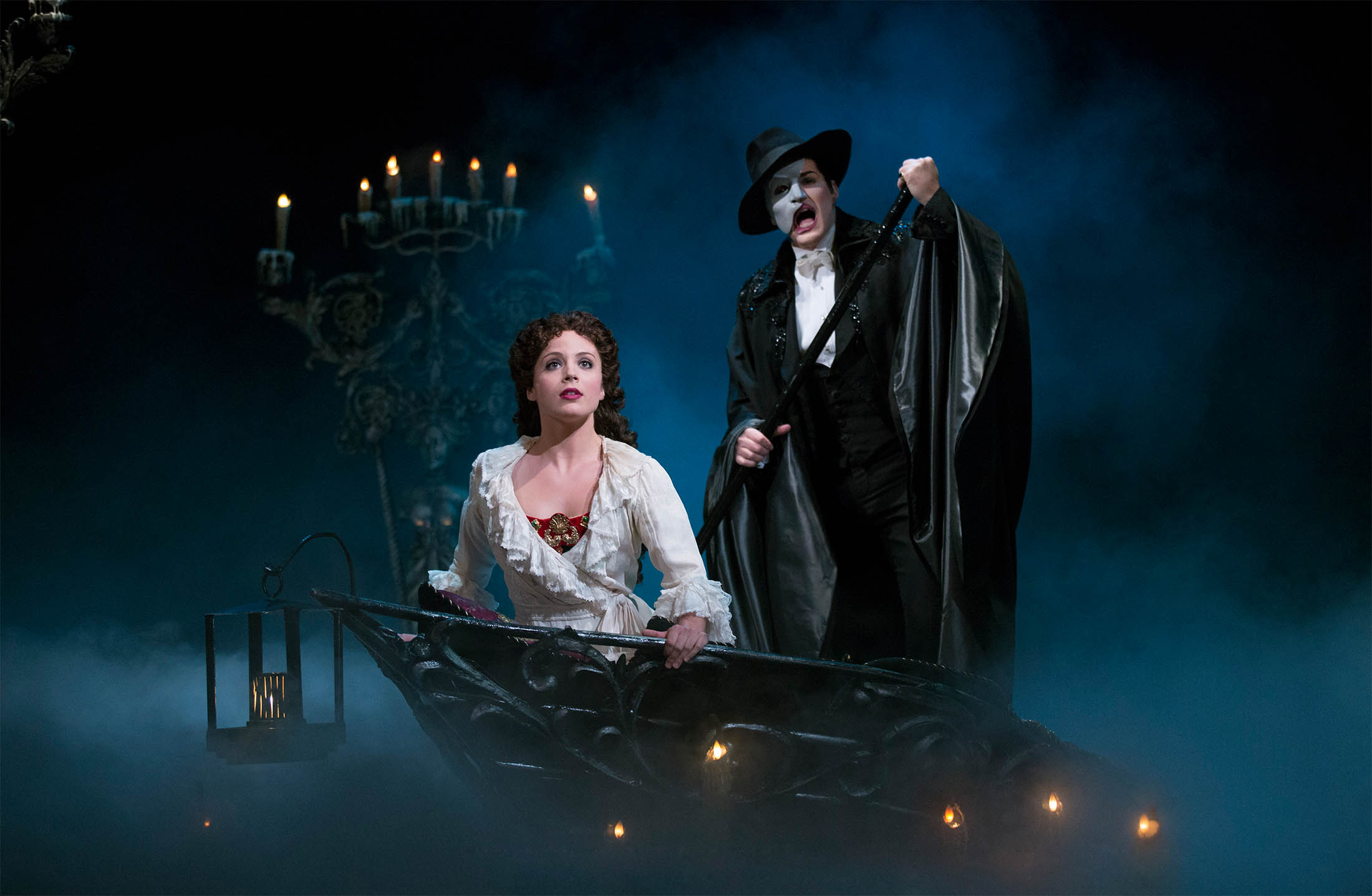 If you believe how I’m described in The New York Times, I have “ballet in my soul.” And it’s true that years ago, I waltzed right through singing and acting auditions for the national tour company of “Phantom of the Opera.” But when it came to the “Masquerade” group gavotte? My two left feet launched me right into the actor beside me… and shortly thereafter, it was curtains for my professional performing dreams.

This fatal brush with central casting was 20 years ago now—but as it turns out, I was dancing in the direction of life. A few months later, I marched my mismatched feet into the Sydney Opera House and straight into a new career in arts management—and once I stepped behind the footlights, I discovered my place to shine.

Fast-forward 20 years: I’m a better businesswoman than I ever was an opera singer; more adept at development than dancing; and fascinated by finances the way others are glued to the stage during, say, your average Andrew Lloyd Webber musical.

My job’s taken me around the world—Sydney, Tokyo, London, New York—and I’ve met the most unbelievable people–some of the best in the business, both on- and off-stage.

Welcome to Dunch Arts, where I can happily confirm that when you dance in the direction of life, you end up exactly where you’re meant to be.