Emma Dunch Keeps the Money Rolling In From Arts Patrons 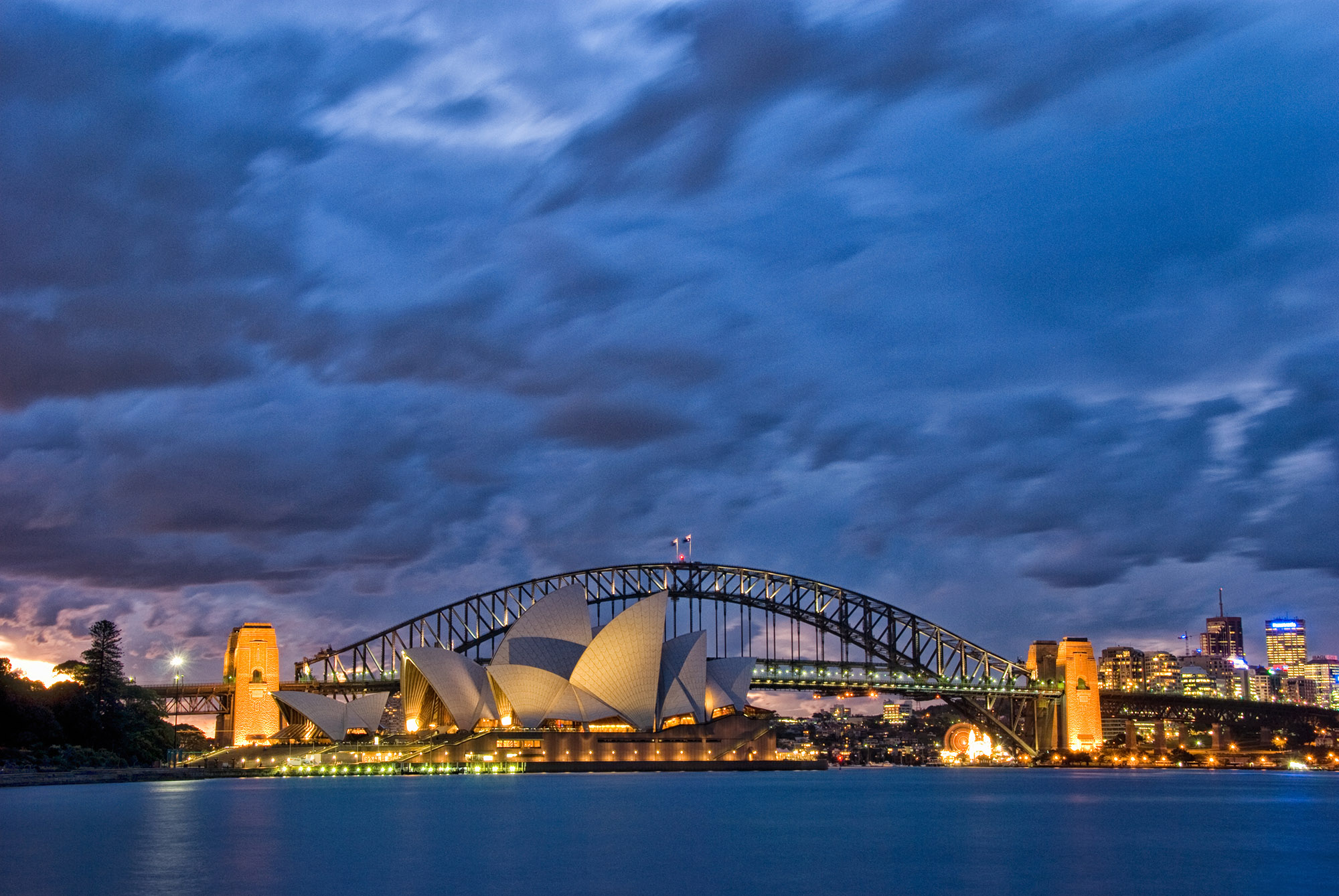 DUNCH founder Emma Dunch left her home town of Sydney, Australia, nearly 20 years ago to move to New York and build a career in cultural management. It’s been quite a ride! In the years since, she’s provides hands-on leadership and guidance to more than 100 arts organizations around the world and grown DUNCH into the top 1% of women-owned businesses in the United States.

In 2015, the Australia Council for the Arts recognized the firm’s strong track record and engaged DUNCH to produce a U.S. fundraising best practices study tour for Australian arts Board chairs and chief executives.

A few months later, Emma traveled to Australia to be a key note speaker for the Australian arts industry on “The Art of Fundraising” at the Culture Business Sydney 2016 Conference.

Australia’s national newspaper, The Australian, profiled Emma’s career success and outlined how cultural fundraising is both different and similar between the United States and Australia. As she said, “fundraising is an art and a science that crosses cultural borders, that crosses geographic borders and, to a certain extent, crosses financial borders…the future of philanthropy in Australia is bright, and I am optimistic.”