The Man in the Yellow Jacket 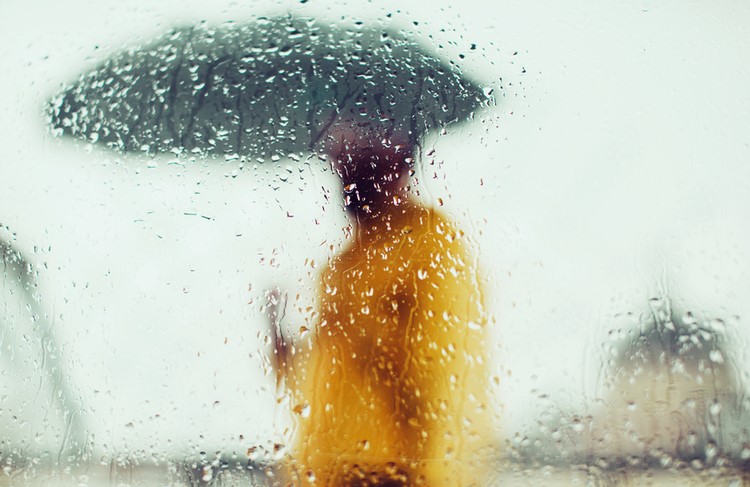 He called and asked to meet with me the next morning. He said he’d attended a recent play of ours and wanted to talk about the company. I looked around. The ground floor warehouse space turned theater was a mess. We were in the process of loading out the sets from a show, and dust inhabited every corner of the 5,000 square feet. On top of it all, the following month we would be moving, and nearly everything was going into storage. Props, papers, posters and costumes littered the space. In short, it was a terrible time for a visit. “Why don’t I come to your office?” I asked, with just a touch of desperation in my voice. But he insisted.

The next day I lifted the heavy metal gate and opened the doors to greet a trim, balding, 50-something-year-old man in a bright yellow slicker. It was raining. Rain outside the theater usually meant rain inside as well. We talked about the company, its devoted and wildly talented ensemble, how we managed to produce so much work with so few resources, and our plans for the future. He said he was impressed with the group and wanted to offer a little help. He had scheduled himself for a shift at a soup kitchen later that morning but wanted to make sure he had a chance to “say thank you” in person. He smiled and said, “Hope this helps, Jill.” I was handed an envelope and we said our goodbyes warmly.

My intern told me that when she arrived a short while later, I was holding an open envelope and looked pale and breathless. Inside was a check for $10,000. That “little” donation could fund an entire production, two month’s rent, or a sizable portion of the payroll. I was overwhelmed with gratitude and relief. When I recovered, I called him, thanked him, and asked how he wanted to be acknowledged. I recall that he required little, if any, recognition, nor did the gift come with restrictions. I remember the yellow jacket but was there perhaps a halo around his head that I had missed? I sent the intern off to the bank to make the deposit, and I stayed behind to mop up the water seeping in from the street.

I took no credit for this unexpected gift that arrived at just the right time, for all the right reasons. The company was doing its good work, serving its artists and audiences, and trying to keep as many theatrical balls in the air as possible. The fact that this donor took notice and acted on his own, with no solicitation, was a delightful consequence.

In the 20 years since I met the man in the yellow jacket, I’ve solicited and received gifts with many more zeros. But few have had as great an impact as this one, which was made from the heart, with spontaneity, joy, and little, if no, ego.

From that day forward I committed myself anew to serving as the happy conduit of dollars large and small coming from those with much and going to others with much less. It’s been an honor. It’s been a privilege. The work continues.