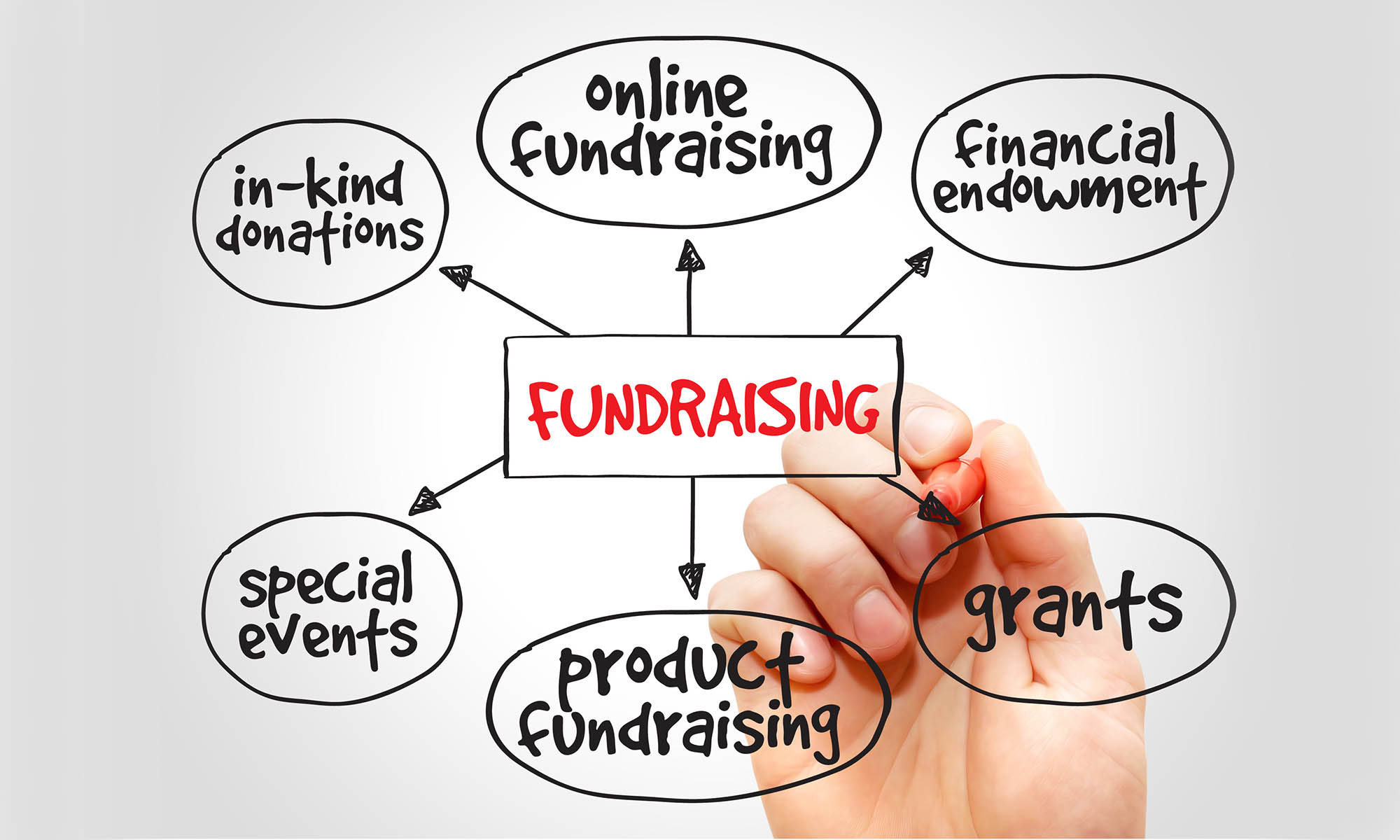 In the Harvard Business Review recently, nonprofit veteran Dan Palotta issued a provocative call to arms: What Foundations are Missing About Capacity Building. In it, he argued that foundations were making a poor strategic choice when they directed funding dollars to administrative functions of nonprofits while declining to fund fundraising itself, because the latter is the only option that can potentially deliver exponential—rather than incremental—financial returns on the foundation’s original investment.

“Over the past five years, more and more foundations have come to understand that their nonprofit grantees’ infrastructure needs more love, and more grant money,” he writes. “As a corrective measure, many foundations have begun [to] make “capacity-building” grants [which] fund infrastructure needs. [But] no one likes to fund fundraising. It’s sales. We turn up our nose. This is a lost opportunity.

“Of all of the various sub-categories in capacity-building, one—and only one—has the potential to multiply the amount of money that a funder puts into it, and that category is fundraising: the least loved of them all. It doesn’t belong in the bunch as ‘an equal among the others.’ It has super powers. It’s time smart people with lots of money recognized this and funded fundraising at their favorite grantees as a priority.”

At DUNCH, we agree. Our team has served more than 125 cultural organizations on three continents and our clients constantly struggle with unqualified and poorly trained fundraisers who are chronically underpaid and universally over-criticized.

Our firm is jokingly referred to as “the Navy SEALS of fundraising” because we frequently repair the damage after high job churn and short-lived relationships with major donors create a “revolving door” impression and sense of instability that can place a cultural institution’s entire philanthropic underpinnings in jeopardy.

And what are we doing about it at DUNCH? For several years, we have self-funded the Dunch Arts Management Fellowship Program, which identifies and trains the strongest post-graduates we can identify in best practice fundraising. We believe that cultural fundraising is an important and viable career path, and we aim to excite others about being leaders in this arena. After several years, we’re proud that our program graduates are leading cultural organizations of their own, well-equipped in the technical skills to ensure financial sustainability, and they are sharing their fundraising subject matter expertise with their colleagues.