Nonprofit Lobbying: Take Your Seat at the Table 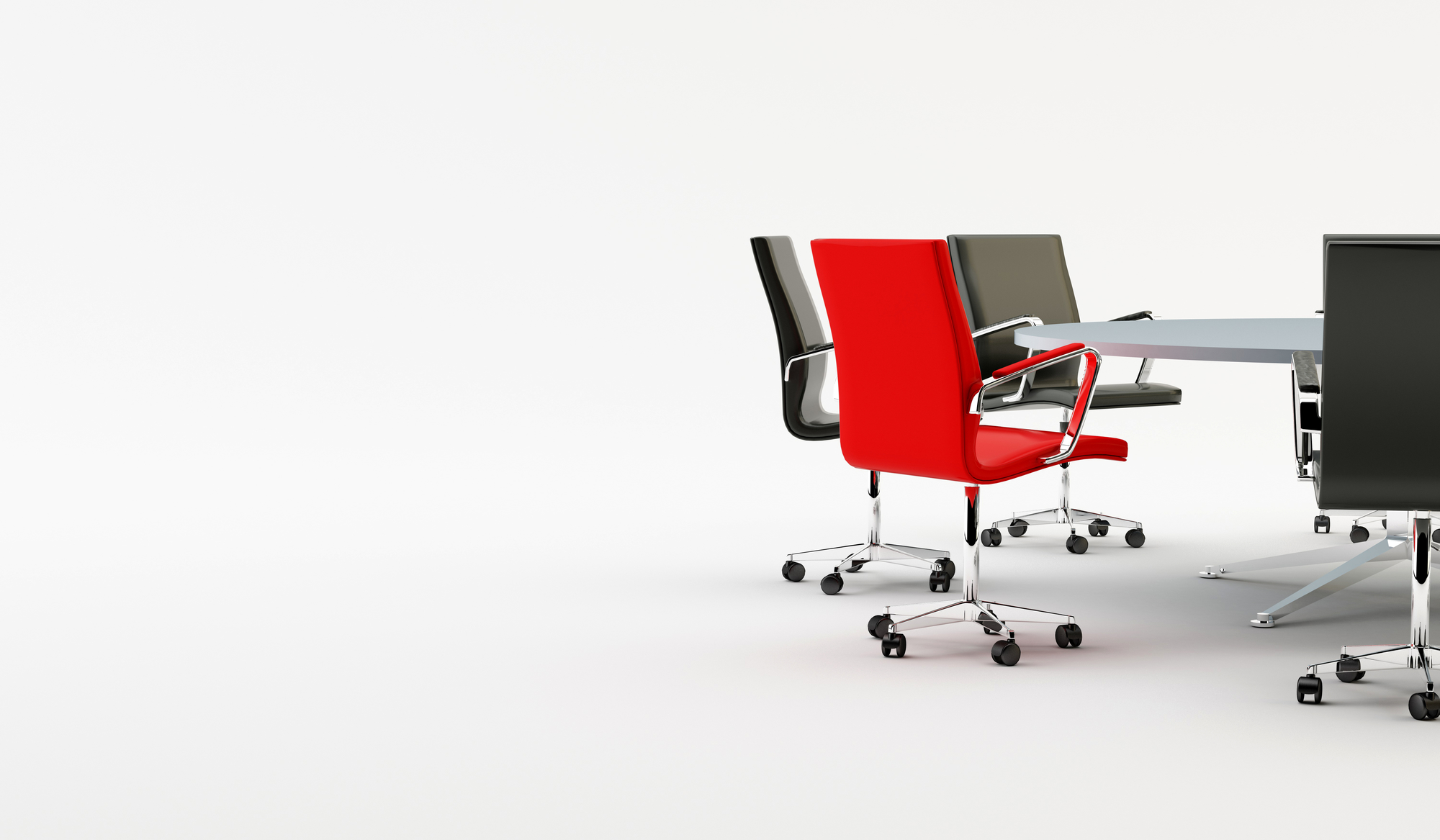 Last month shone a bright spotlight on the way big decisions affecting the cultural sector are made on Capitol Hill—while we’re busy in studios and on stages. At DUNCH, our clients are asking, “What can we do?”

Thanks to leadership from the Ford Foundation and the NYC Department of Cultural Affairs, we joined other cultural leaders to learn more about nonprofit political activity from industry experts. A powerhouse panel addressed nonprofit lobbying, navigating us through the do’s, don’ts, and best practices.

The driving theme of the afternoon-long arts and advocacy event was taking action: “There are plenty of things you can do!” said DCA Commissioner Tom Finkelpearl in his opening remarks.

Chair of Patterson Belknap’s Tax-Exempt Organizations Department, Robin Krause, offered an overview of what 501(c)(3) public charities can and can’t do. First things first: it’s the fear of jeopardizing their nonprofit status that keeps many organizations quiet. But in fact, Krause explained, the only thing 501(c)(3) public charities are prohibited from engaging in is specifically defined political campaign activity.

Krause then mapped out the “can-do’s,” centering on your legal right, as a 501(c)(3) public charity, to engage in an insubstantial amount of lobbying (the attempt to influence legislation).

The key differentiation to understand is which activities constitute lobbying, and which fall under the larger umbrella of advocacy. Krause noted, “There’s room to craft messages around issues right now in a way that’s not considered lobbying.” It’s essential to know your organization’s intent (to lobby or not) as you think through any advocacy plans surrounding a specific piece of legislation.

Panelist Laura Abel (Senior Policy Counsel, Lawyers Alliance) took a deeper dive into that elusive adjective qualifying nonprofit lobbying: “insubstantial.” As it turns out, that “insubstantial” limit is actually quite generous. Historically, the Substantial Part Test (in all its vague glory) has relied simply “facts and circumstances” to determine if a nonprofit is stepping beyond its permitted lobbying purview.

Thankfully, a much clearer measuring standard came about in 1976: the Section 501(h) Expenditure Test. This option was highly recommended by panelist Nan Aron, President of the Alliance for Justice. When she asked the roomful of 501(c)(3) public charity representatives, “Whose organization has filed for the 501(h) Expenditure Test?” not a single hand went up. She then made a strong case for filing the one-time, single-page Form 5768 to elect this test. Not only will it allow your nonprofit to “do a lot more lobbying,” but it also arms you with clearly defined activity and expenditure limits and reduces the likelihood that you’d ever endanger your nonprofit status.

The resounding message of the day was that your nonprofit status shouldn’t hold you back from the legislative arena. Your organization’s priorities, community, and voice should be heard in the conversation surrounding public policy and legislation. It’s legal. It’s encouraged. It’s an opportunity. And it’s vital. Aron said it best: “If you’re not at the table, you’re on the table!”

A special thanks to the Ford Foundation and the New York City Department of Cultural Affairs for assembling the April 24, 2017 Arts & Advocacy Panel: “Nonprofits: Navigating Lobbying, Political Activity, and the First Amendment in 2017.”