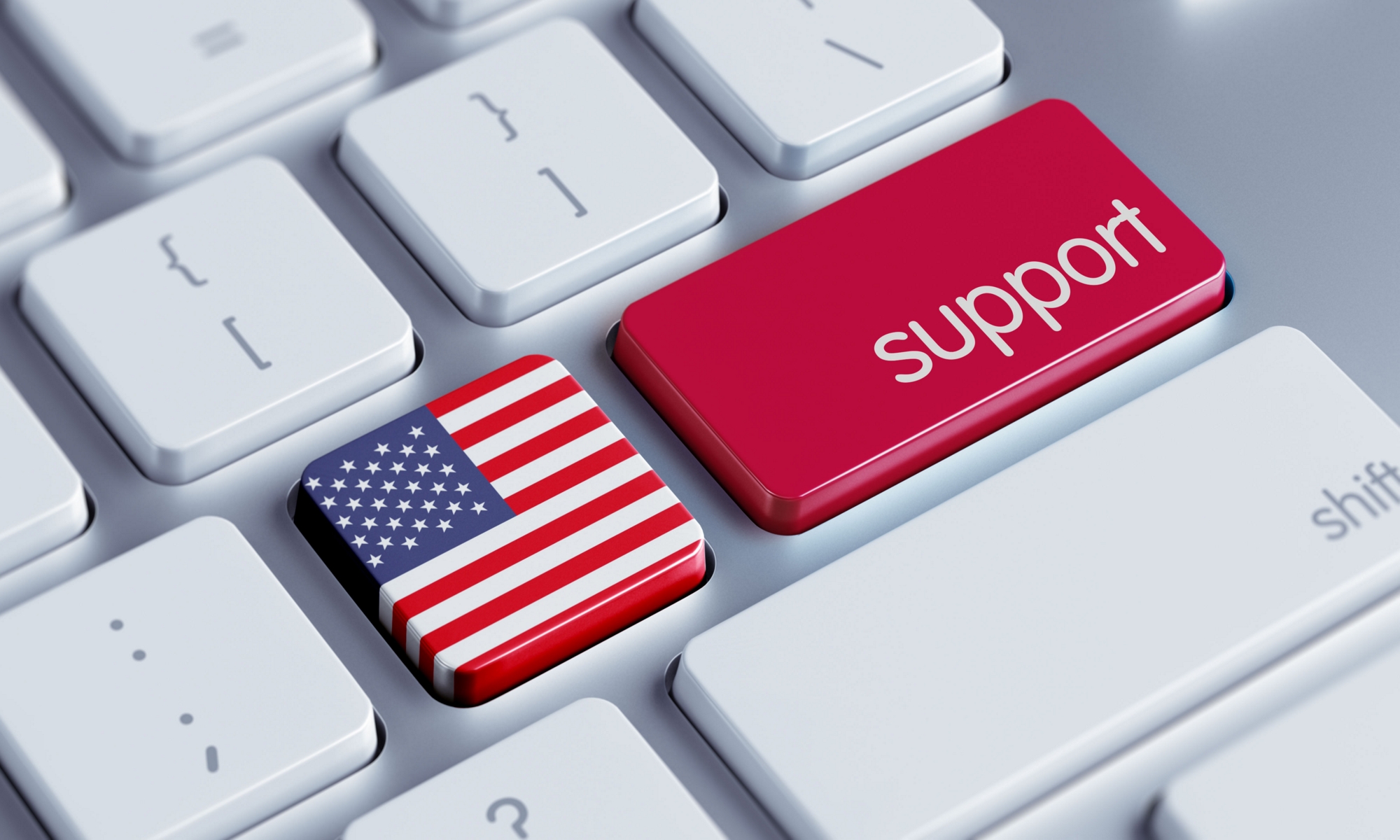 I’m just back from presenting at two terrific conferences where the “focus on the future” was fierce.  In Berlin, at IMZ’s Avant Première, I was joined by colleagues from the BBC and the New World Symphony and we addressed the international performing arts content production and distribution communities.  And in the nation’s “dance capital,” I engaged with a broad range of stakeholders at the DANCE/NYC 2017 Symposium.  Invited to both to describe the digital disruption our sector faces and the adaptation imperatives that must animate the field’s efforts moving forward, I focused on the importance of growing digital communities at scale with cross-industry content aggregation and engagement.

The industry adaptation I’m urging around digital disruption is also responsive to a changing funding environment.  Much has been written lately on the importance of governmental arts funding, and the broad value of the arts in an engaged civic life, in healthy democracies, in productive economies, and in human well-being.

As the new administration escalates its threats to de-fund core vehicles of national arts and culture funding (including the NEA, the NEH and the CPB), most calls to action have been about exercising our arts leadership and citizen voices in resisting funding cuts outright.  From petitions to suggested phone scripts for our government representatives, we’re being asked to defend the value of national arts funding in our lives as citizens and to the creative ecosystem in which we participate.  The resulting narratives are yielding a kaleidoscope of powerful prose, which undoubtedly will be important—and hopefully, persuasive—short-term.

However, it is important to also focus on the longer-term sustainability strategies needed to address the disruption of the arts and culture funding landscape.  What are the strategic next steps that arts organizations, artists and arts funders should take in a world in which national arts funding is cut and/or disappears? Such funding changes are only one part of a much bigger shift in arts funding.  The growing income gap that has increased the concentration of wealth in a shrinking donor class, the evaporation of revenue streams tied to legacy media models, the very early days of crowd-sourced funding—these are also part of a larger disruption of the arts and culture financial landscape as we have known it.

I believe these changes will accelerate our sector’s build and embrace of sustainability solutions that:

Both here in the U.S. and in Europe—where, comparatively, government funding has traditionally been far more robust per capita—we find core similarities in the primary goal of government arts funding:  ensuring broad access to arts and culture for a nation’s citizenry.

As government arts funding drops globally, we are challenged as an industry to re-create in new spheres the value that national arts funding has traditionally embodied.  I believe the ripest area for our industry’s collective action is the digital sphere–where the most democratizing and access-providing forces exist that can be tapped to ensure the long-term, thriving sustainability of arts discovery, arts accessibility, arts education, and artistic community.

As an industry, we have an opportunity to embrace digital tools that counteract stereotypical “stigmas” long-associated with the arts and that powerfully deliver on organizational mission:

How might a performing arts content and engagement hub strengthen the creative ecosystem, and fill voids created by shifts in traditional funding models?  How might we harness organizational content collaboration, funder alliances and digital community to play a growing role in sustainability for our sector—including closing the arts education gap and growing the audiences of tomorrow?

I’m working to answer these questions with the build of nRapt, a “next generation” streaming platform for the performing arts.  It’s a platform with public media values, including radical data transparency for content stakeholders—because today, data needs to be everyone’s business.  nRapt will provide engagement tools for artists and audience—tools that can only thrive in an aggregation platform and that don’t exist in any of the early efforts in this space.  I’ll look forward to sharing more on what is driving nRapt’s development in future posts.

Meanwhile, as organizations and artists work to create and refine their digital strategies, the prescient ones will ready themselves for rich discoverability in new digital ecosystems that will help them adapt to the field’s financial and digital disruption.